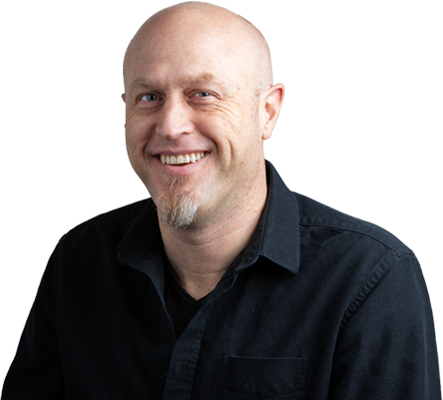 An architectural designer and animator, a musician, and a former pro cyclist, Damian brings both experience and a varied background to Abacus. He has been working in the industry for 20 years at Zimmerman Architectural Studios, Redmond Design Build and his own freelance business KexStudio. Damian’s first interest was engineering, but architecture literally drew him in with the rendering and animation dynamics of AutoCAD, Revit, 3dsMax, PhotoShop and Premier. Damian has built houses during summers and raced bicycles throughout his twenties, touring the US, South America, and the Caribbean. At Abacus, Damian’s responsibilities span design, 3D renderings, high-end 3d modeling and animations.

On working with him

“I’m really good with both the left and the right sides of my brain. I can be completely analytical, but still very creative as well. I enjoy the challenge of steering clear of cookie-cutter solutions. I tend to be the one who will question why we’re doing something a certain way, and will see alternatives others don’t.”

On his favorite project

“I’d say my favorite project so far is a large condominium complex on Milwaukee’s Beerline that won a Mayor’s Design Award and also a Business Journal Award.”

On his own time

“My wife and I are making our way around the world and so far have traveled to all four corners of the U.S. Our next stops will be in Europe. Outside of work I play in two bands, and do a bunch of multi-media projects featured on CyanDaze.com and KexMusic.com.”

“To me it means earning repeat business by doing client-pleasing work and building relationships. If clients like your work they will come back to you. I certainly see that at Abacus where we’re awarded new work without going through RFPs because of the good people here.” 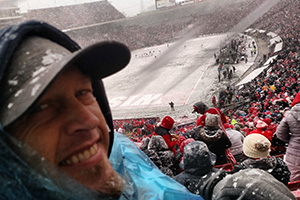 Cheering on the Badgers 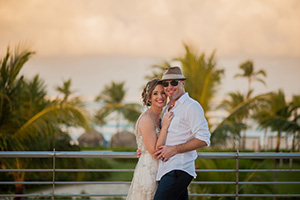 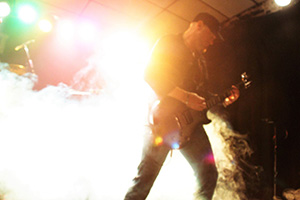